Round 12: A Big Challenge Ahead! First thing is to Survive...

Round 12: A Big Challenge Ahead! First thing is to Survive…

The most important challenge for everyone in these difficult times is without a doubt survival.
Survival in every possible way. Obviously maintaining our health and preventing the spread of COVID-19 that has impacted the world since the beginning of last year is paramount.
Also maintaining mental health, which is very important but complicated. It is not an easy task to do when we are filled with news of the seriousness of the situation day after day, hour after hour, when all the chats are flooded with negative and alarming messages and when all the talks revolve around the same thing.
We must find a way to survive professionally, our jobs, our economy and also persevere as a society, locally, regionally and globally.
I spoke with Bernard Hopkins who wisely shared his advise; What we all have to do is what boxers do when they find themselves in difficulties during a fight, when they are knocked down to the canvas and are hurt. The first thing to do is survive, not lose, not be knocked out, and then we can find a way to win but first we have to survive. 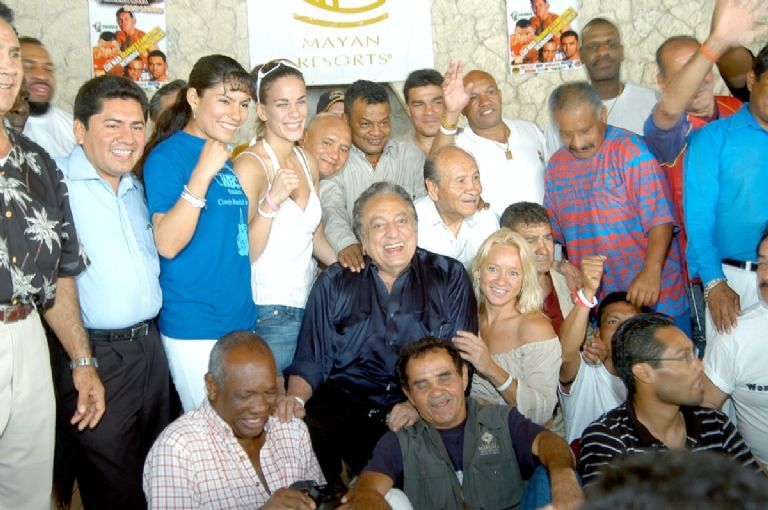 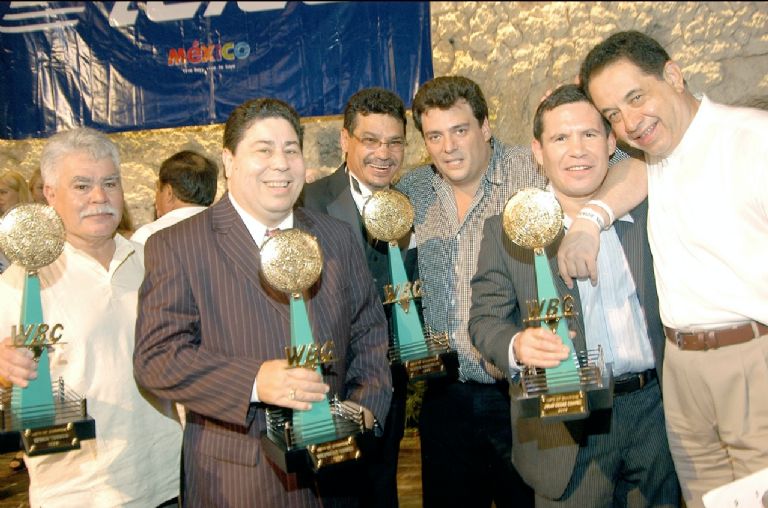 Boxing needs to do many things to survive and help its boxers in these critical moments. It is now when we need unity and vision, to take group action to protect those who are fragile.
The reality is that without having gyms open and without having local promotions, those that depend on selling tickets, there are many debut boxers, 4,6, 8 and 10 rounders who have been without activity for a long time. If these young people are not activated, soon they will have the need to look for another profession, as some means to are a living. We are in danger of losing a generation of boxers, which would be serious for our sport.
Both amateur and professional boxing require immediate attention with coordinated actions between community members and the boxing industry.

It is time for the big promoters to find a way to support local and regional promoters. The World Boxing Council started a plan called “Rescuing boxing,” which has already been activated in countries and different States of Mexico. We invite promoters, sponsors and even any boxing fans to join this great coordinated program. 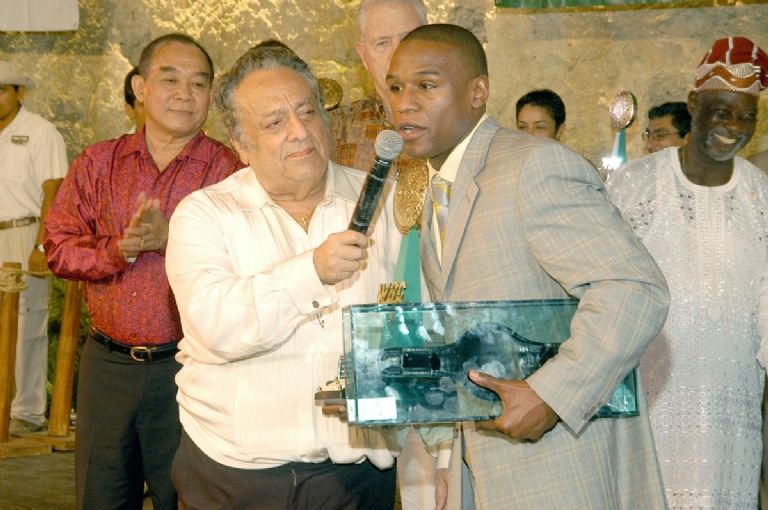 2021 has been designated as the year of boxing. We will be celebrating during the year many of the great moments that have left their mark in the history of our sport, celebrating life through boxing. In 2021 Don King and Bob Arum will be turning 90 years old. It’s the fiftieth anniversary of Muhammad Ali Vs Joe Frazier 1, which was at Madison Square Garden. It will be 45 years since the WBC banned South Africa from boxing in support of the movement against racial discrimination, defined by odious apartheid, and many other great moments that distinguished our sport and various generations.
Did you know…
George Foreman who had his birthday a few days ago on January 10 is the oldest boxer to ever win the world heavyweight championship by knocking out Michael Moorer at the age of 45, on November 5, 1994 at the MGM. 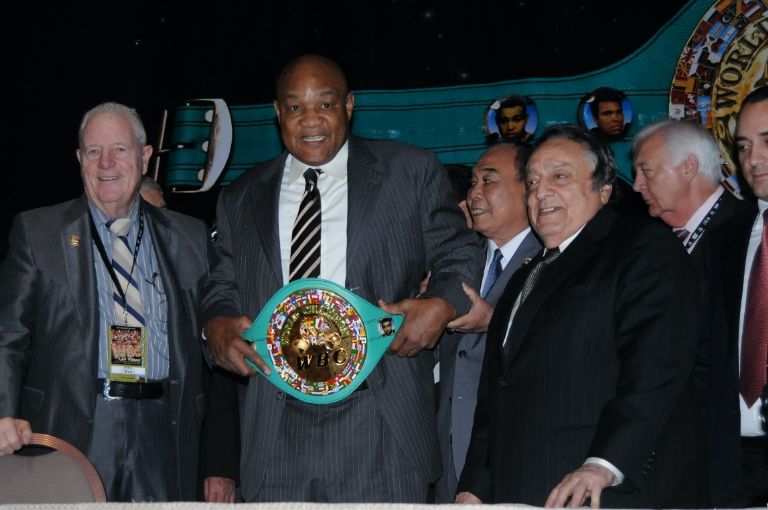 Today’s anecdote.
My dad liked, like a few things in life, particularly sunbathing, perhaps because it was not common for him to do it as he was constantly traveling and working year around without a break, so he truly enjoyed this when the opportunity presented itself. We were in Cancun getting everything ready for the historic “Night of Champions” when the WBC brought together 98 world champions to show that Cancun was back on its feet after it was impacted by the devastating Hurricane Wilma.
Well one morning he asked us to go down to the pool to have a sunbathe. I asked my nephew, Pepe Toño, to accompany him and take care of his needs while I stayed working on a variety of matters . The hotel was full and there were many very beautiful women on vacation. So Pepe Toño was exited to see all the beauties around, well, Don Jose throws himself on the poolside lounger and says: “Mijito, put some sunscreen on me please”, and he did not answer him for the pity he felt about all pretty girls seeing him doing that ….. “Hey, put sunblock on me, the cream that is in my bag,” so Pepe Toño started rubbing sunscreen on his grandfather while all the spring breakers passed by and saw them and smiled back ….